A few days ago  I told you about the recordings for two new songs for an exclusive single to shorten the waiting time for the new album (which is finished).
The recording session was such a fun that we are going to record even more raw blues rock songs.
"Unfortunately" this will most likely end in another new album and not just a single...
.....to shorten the waiting time for the postponed album??!
Geez... doesn't make much sense, but there you go 🤠✊
Stay tuned for more news
Ralli 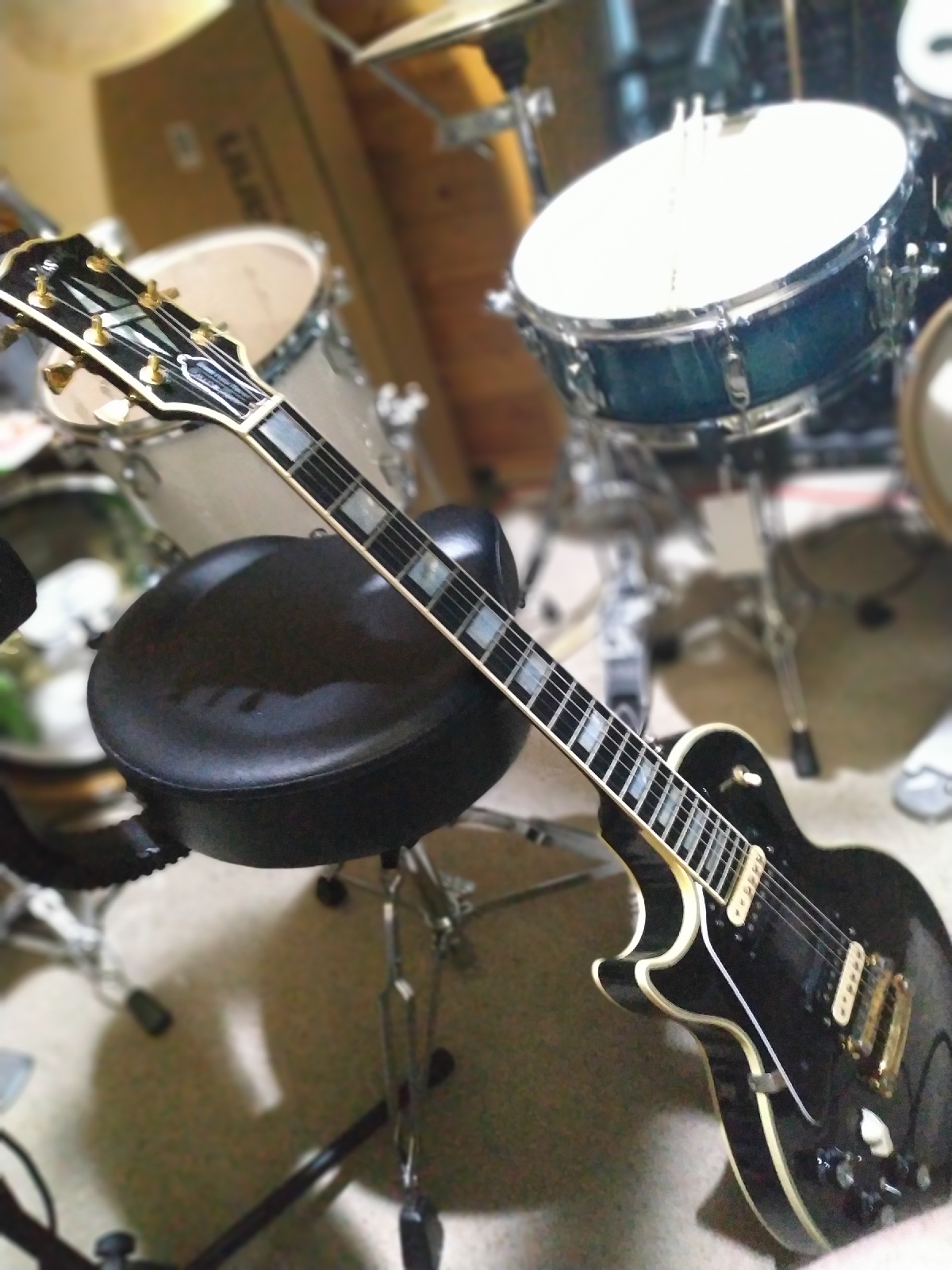 Email ThisBlogThis!Share to TwitterShare to FacebookShare to Pinterest
Labels: MUSIC, NEWS, Ralli Rock, Ralli Rock & The Moan of the Sky

Me, myself and I